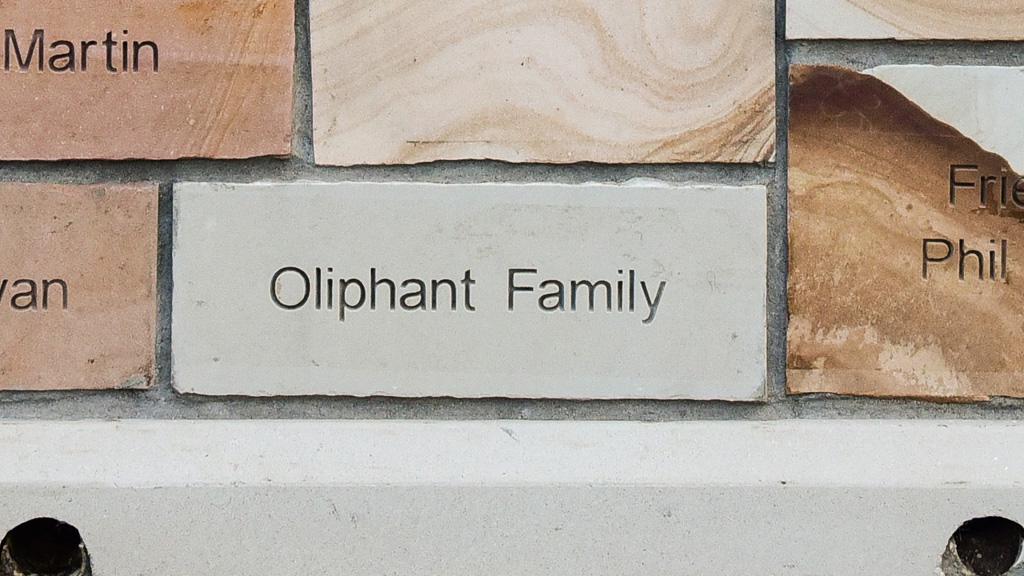 
Allen generously shared his success with The University of Tulsa. In 1928, the family donated funds for the university to purchase the Shedd Collection of geology books and also provided gifts for the Oliphant Student Aid Fund. Allen served on TU’s Board of Trustees from 1928 to 1935. In the early years of the Ben Graf Henneke presidency, Allen and his son, Charles, were instrumental in the construction of Oliphant Hall, which was the home of the College of Liberal Arts, and a campus infirmary (now known as the Alexander Student Health Center).


In 1960, TU conferred upon Allen the honorary degree of doctor of science. He died March 23, 1967. Charles established his own legacy as a successful innovator and entrepreneur. He earned a chemical engineering degree and a doctorate in geophysics from Harvard University in 1941. While attending Harvard, he helped develop the “Snakebite,” a radar-jamming device used in World War II. After the war, Charles became a prominent oil producer and was active in the Society of Exploration Geophysicists and the American Association of Petroleum Geologists. He also was a director of the Bank of Oklahoma and established the Tulsa Rowing Club.


In May 1962, Charles and his sister, Allene O. Mayo, formed The Cuesta Foundation to continue the philanthropic legacy of their father. Charles also served as a member of TU’s Board of Trustees from 1961 to 1967 and from 1968 through 1974. Other major community and philanthropic accomplishments of Allen, his family, and the Cuesta Foundation include the development of Tulsa’s Swan Lake and Woodward Park.


Charles passed away in January 1998. Later that year, his wife, Arline, established the Charles W. Oliphant Endowed Chair in Mathematics in memory of her husband of 55 years. Oliphant family members have remained vital TU supporters. The family’s TU investments include the A.G. Oliphant Endowment for Facilities and the A.G. Oliphant Annual Presidential Scholarship, established in 2004 by the Cuesta Foundation. Their personal connection to the university is carried on by Gregory W. Oliphant, who earned his Master of Engineering and Technology Management from TU in 2007. The TU family is grateful for the Oliphant family’s proud TU legacy, which helps ensure the success of our students and the beauty of our campus for generations to come.